I am consistently challenged to create artwork for groups, industries and concepts that are new to me. That CAN be part of the fun.

After making the Alley Cats Monoscreen print and Alley Cats T-Shirt for my father-in-law a few years ago i have kept my eye out for interesting “military-inspired” art.

“Death or Glory” is the motto of the Queen’s Royal Lancers, a Cavalry regiment of the British Army with a rich history dating back to 1759. 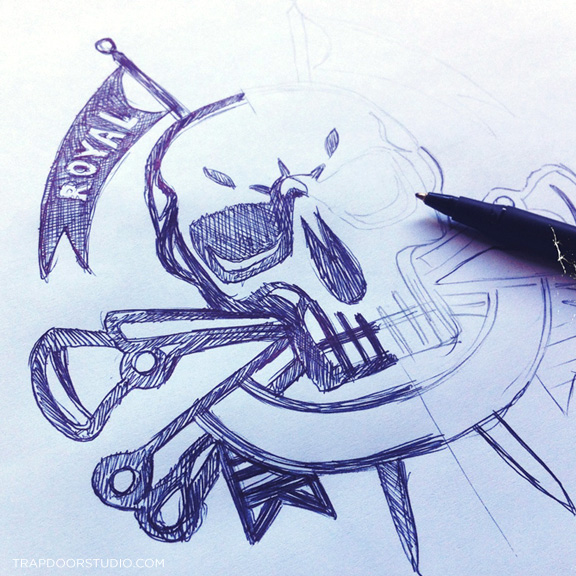 I worked on 3 or 4 skulls before i hit on the squared-off style i wanted.

After sketching out the skull, it’s taken to the computer. Once i get “the bones” of the art created, it’s time to add shading and style to the skull.

Shading of skull and bones 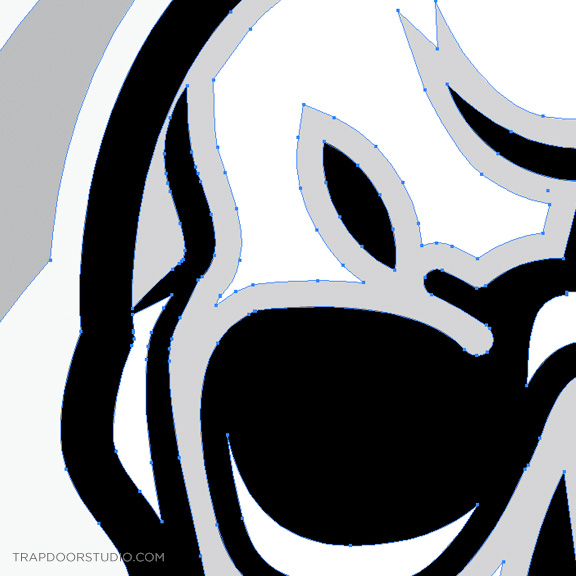 As a kid growing up, i never realized how much geometry would be used in a creative job like illustration. Shapes and repetition are my friend. 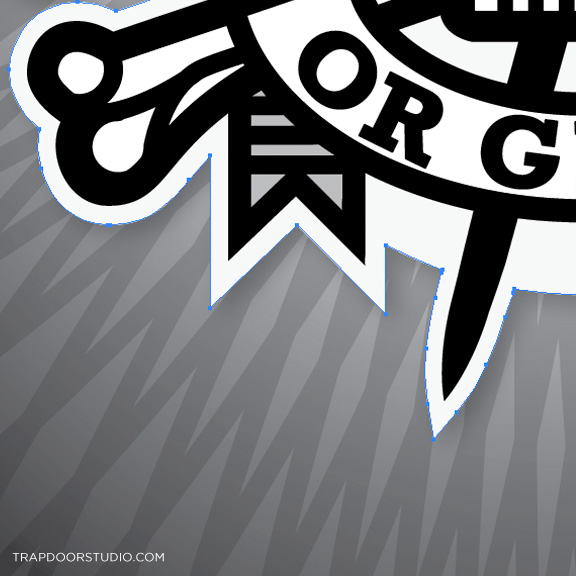 I enjoy flat clean vector art,  but Photoshop texture ads so much depth.

Added a little dirt and grit. Too legit to quit! 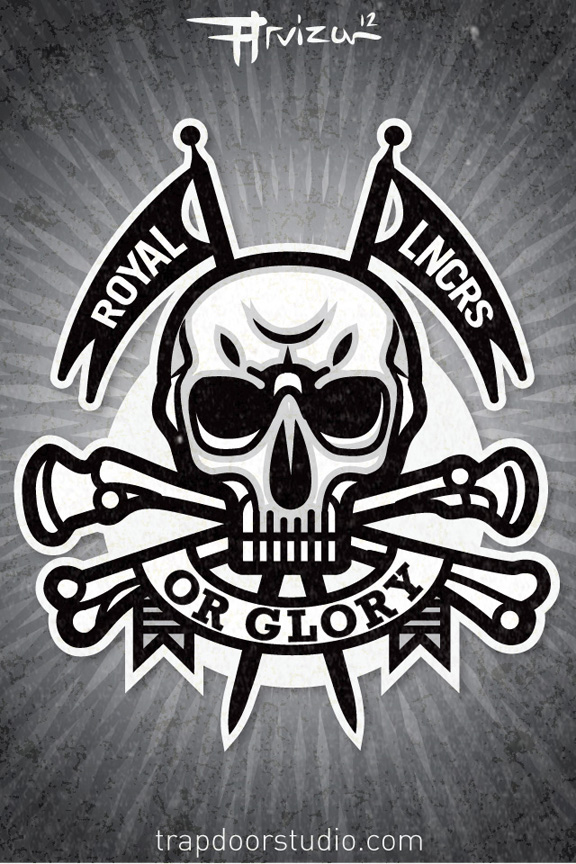 Had tons of fun making my Skully friend here, but now the most important part.

Here’s a bunch of FREE wallpapers for my friends to enjoy. Stay cool.